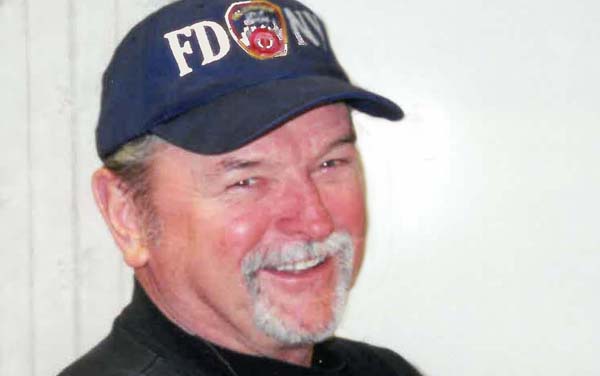 It is with great sadness that we announce the death of Fr. Edward Francis Monroe, C.Ss.R. At the time of his death, Fr. Monroe was assigned to the house of St. Clement’s Redemptorist Mission Community, of the Province of Denver. Fr. Monroe was born on January 13, 1935, professed on August 2, 1956 and was ordained to the priesthood on June 29, 1961. He died on January 27 in Liguori at the age of 85.

Fr. Monroe served in many varied ministries throughout his life as a member of the St. Louis and Denver Provinces. He was pastor in Grand Rapids, Michigan, and associate pastor in Minneapolis, Kansas City and Detroit. Fr. Monroe also served as both a military and hospital chaplain, and worked in two of the Province’s Retreat Houses. The latter half of his priestly life was spent working as a parish missionary. He was one of the founding members of a highly successful team established to renew and revitalize the traditional parish mission. In his later years he struggled with several serious health issues.

Fr. Monroe’s Funeral Mass was held on Friday, January 31. He will be buried in the Monroe’s Family Plot, St. Jerome Cemetery, Oconomowoc, WI

For Mass Requests in memory of Fr. Monroe: https://redemptoristsdenver.org/st-joseph-mass-league/