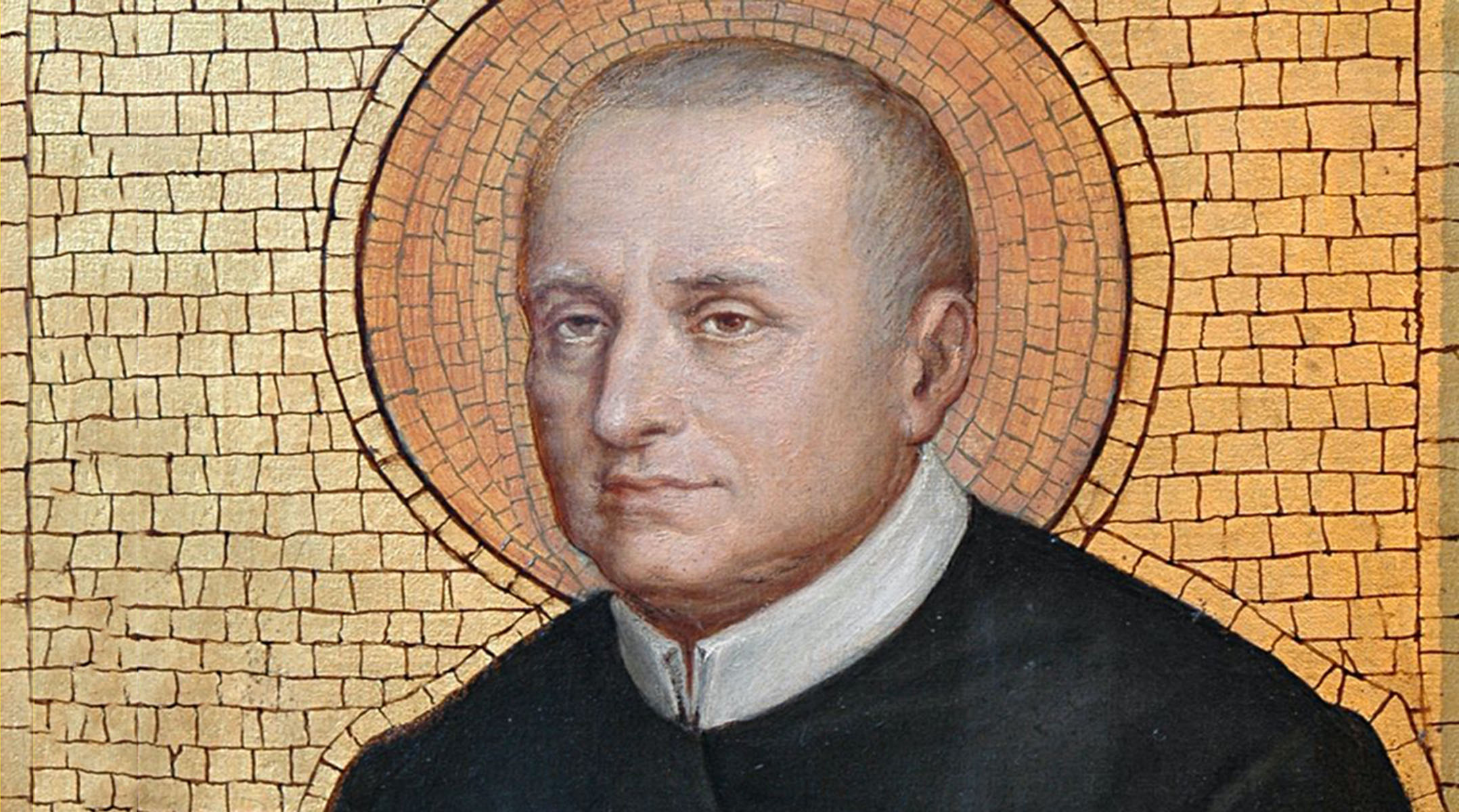 For this reason, the General Government decided to proclaim a Jubilee Year in honor of St. Clement, from March 15, 2O2O to March 15,2O21. During this Jubilee, we remember once again the person and work of our brother Clement, whose “life was based on love for God and the Holy Church and the desire to lead souls to God”—as those who knew him personally affirmed. Clement lived in a very difficult period from the political and religious point of view. It was a period hostile to the Church and to religious life, and he opened a road to Christian renewal. Thanks to him, the revival of religious life in Warsaw and Vienna took place.

Because Clement lived in an historical era very different from our own, it would be a mistake to simply imitate or copy his work and spirituality. On the other hand, Clement teaches us about certain aspects of the religious vocation which are very relevant today: the value of prayer and faithfulness to God, evangelical missionary zeal and care for the abandoned and the poor, partnership in mission with lay men and women, fidelity to the Church and perseverance in the charism of our Congregation.

From Clement we can learn how to live in communion with God and, at the same time, to be zealous apostles, dedicated to proclaiming the Gospel to the poorest and most abandoned. Like St. Alphonsus, his genius lies in the harmonious fusion of the interior life and apostolic activity. These two dimensions of holiness often run the risk of being separated. For Redemptorists, the interior life without active mission in the world will not build up the Reign of God. The active missionary apostolate and care of people, without passion and the inner warmth of heart, would be reduced to purely external action.

Clement’s strength and zeal in carrying out the apostolate was rooted in his unfailing faith and total trust in God. He often repeated to his confreres: “Let God guide you and all will be well.” We must not forget that he often ministered in a very hostile environment, confronted with fierce enemies of the Church. ln discussions with people who attacked him, he would repeat without hesitation: “surely I am a great sinner, a man full of miseries, yet I possess a treasure that God has given me, the treasure of faith, and of such a strong faith that I wouldn’t want to exchange it with anyone else’s. I am Catholic from head to toe.”

A constant concern of Clement was to form committed lay men and women as apostles. Shortly after his arrival in Warsaw he began to gather groups of lay people, whom he formed and prepared for the apostolate in various fields in the life of the Church. ln 1788 he gave birth to a community of lay faithful, called Oblates, that is, those consecrated to God. Clement directed them that the main purposes of the Oblates included sanctifying one’s own life, following Jesus with all one’s strength, listening to the word of God, participating in prayer circles and the sacramental life of the Church, cultivating trust in the Holy Father and the teaching of the Church, and spreading the Catholic press, particularly good books. Arriving in Vienna, his presence became a “mission center,” a meeting place especially for young people, particularly for university students who had chosen him as a teacher, as a counselor and as a friend.

Clement also distinguished himself by his great love for the Church and for the Holy Father. ln his sermons he often repeated: “Whoever refuses to have the Church as mother will not have God as Father.” He urged all to pray for the Holy Father, and to encourage others to do the same. Such prayer would strengthen their Catholic identity, and also assist the Pope in his responsibilities.

Clement also nurtured great esteem and filial love for our Founder, St. Alphonsus Maria de Liguori, and he tried with all his might to remain faithful to the charism of the Congregation. He instilled in his confreres a love for the Founder and for the Congregation, as one of them testified during the process of beatification: “lt is he, Clement, who instilled in me the love for St. Alphonsus and his Congregation. I had listened to him personally, and he always spoke with the greatest love of his Italian confreres in Rome, and so he was inflaming me with great love for St. Alphonsus and the Congregation.” ln the spirit of Alphonsus, Clement constantly strove to live and work together with his confreres in apostolic community, even when the civil authorities placed many obstacles in his way.

Clement’s love for his neighbor, especially for the poorest and most abandoned, sprang from his great love for God. He was called “father of the poor,” because the poor, the abandoned and the marginalized found in him a companion and sincere friend. He lived close to the poor, being himself poor and, whatever he had, he generously shared with them. He often spent time with the sick and dying, preparing them, through the sacrament of reconciliation, for their encounter with Christ the Redeemer.

Dear brothers and sisters, I would like to conclude with these words of Clement, addressed to his confreres over two hundred years ago. These words have such a universal character that they can also encourage us to entrust our lives and our mission to God and to seek the will of God in all that we do.

“Courage! God is the Lord! He guides everything for His glory and for our good and nothing is able to oppose Him. All human plans, even if designed in the greatest detail, serve only for the fulfillment of His will… I notice that everything that seems to be made to hurt us, leads us there, where the Lord wants… Let us be guided by God and all will be well… My dear brothers! Let us be wary of sin and strive for perfection; this is the only thing we have to keep in mind, let us be strong in heart and encourage each other to do good. Let us treat one another with love. I greet you all in the heart of Jesus.”

May this Jubilee Year help us to continue the mission of the Congregation with courage! Like St. Clement, may we preach the Gospel ever anew as prophetic witnesses of the Redeemer in solidarity for mission in a wounded world!

I encourage every Unit and each local community to plan some activity or event to celebrate St. Clement during this Jubilee Year, and to make him known among those to whom we are sent today. May his missionary spirit and apostolic zeal animate all our Apostolic Plans! 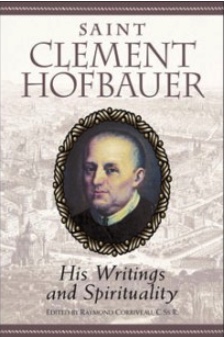 Without the faith of Saint Clement to follow God’s will, the Redemptorist order would never have able to carry out their mission throughout the world and help millions of people to understand God’s love.

Available through Liguori Publications, this book includes a historical account of Saint Clement’s life based on articles and letters translated from the original Spanish, German, Italian, or Greek. This book will appeal to historians and general readers interested in social justice and ministry to the poor.